The League of American Bicyclists 2016 National Bike Summit has concluded in Washington, DC. This year more than 535 bicycle advocates and industry folks from across the United States converged in DC to discuss the future of the League and the bicycling movement, federal lobbying and much more. 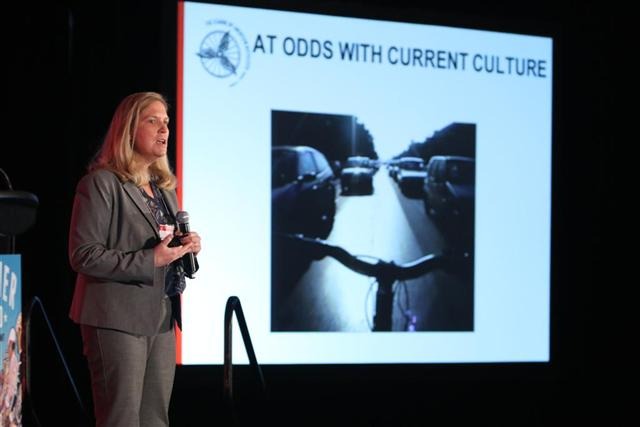 As was noted during the Summit by Executive Director Alex Doty, the League has undergone many changes and faced a number of challenges in the past year. It’s been called a “rebuilding year.” Because of all these changes I was a little worried going into this Summit that attendance and enthusiasm would be down. I am pleased to report that both remain high.

New ED Alex Doty brought a fresh take on the Summit programming and general vibe. I heard many comments that this Summit was more spontaneous and easy going with more time for invaluable networking. (As many conference goers know, the most valuable time is often between workshops when you talk to your colleagues.)

The biggest change this year was how we lobbied Congress. For as long as I can remember, the Summit has coincided with high stakes legislative maneuvering around the federal transportation bill. Each year was a desperate fight to protect federal and state bicycle programs. If your Representative or Senator was strongly opposed to bicycling for some reason (often they weren’t against bikes specifically, but against the mechanism by which they were funded), there wasn’t much to be done. Things were different this year. The five year Fixing America’s Surface Transportation Act (or FAST Act) was passed in December 2015. The coming 5 year window will allow the bicycle advocacy community to nurture our relationships with those who are not yet strong supporters. We will do this with numerous small asks that are an easy Yes and allow us to educate legislators and their staff on the many benefits of supporting biking. We got started this year by thanking legislators for supporting the FAST Act and asking them to co-sponsor the Personal Health Investment Today Act. 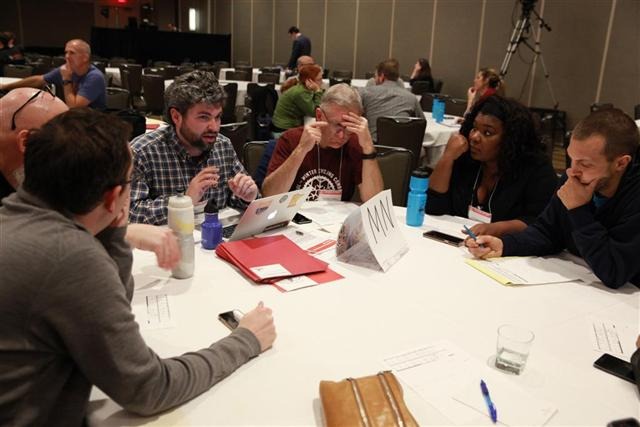 Below are a handful of pictures from the Summit and Lobby Day. Photos courtesy of the League of American Bicyclists.