Planet Bike is once again a lead sponsor of the 7th annual Youth Bike Summit (YBS).  The Summit takes place from October 6th-8th in Arlington, VA. Over 500 young people and adults will gather to learn and share ways to transform our communities by empowering and developing youth bicycle leaders. 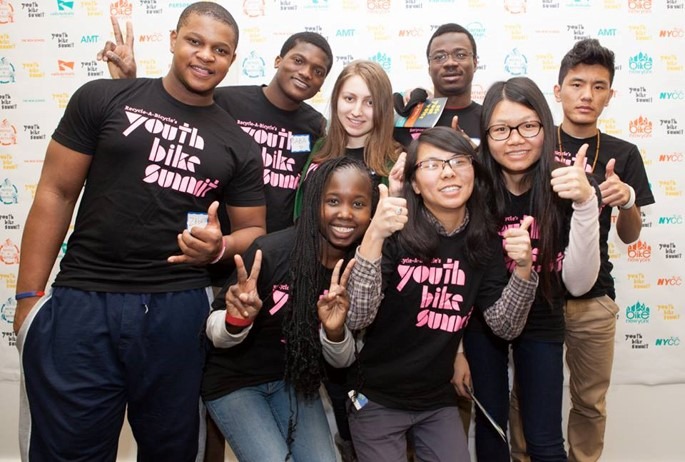 Where it all Started

Planet Bike’s involvement with the Youth Bike Summit goes back to March 2010 when Kim White and Kristi Nanco, two young women, from Recycle-A-Bicycle in New York City, attended the National Bike Summit to learn more about bicycle policy and advocacy. While there, they sat in on Planet Bike’s panel entitled “Broadening the Movement” which addressed ways to broaden and diversify the bicycle movement. 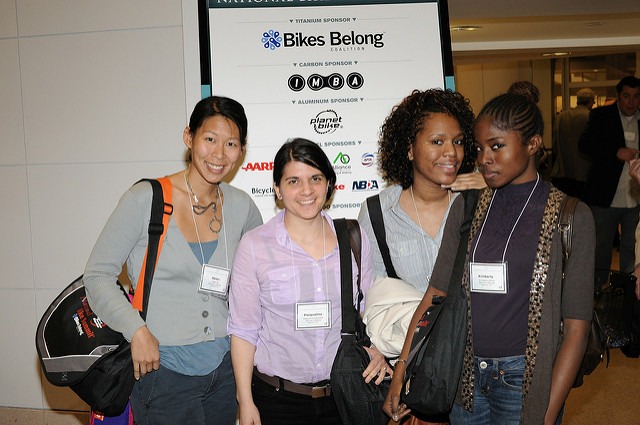 Kim and Kristi left the National Bike Summit inspired to create a diverse gathering of young leaders who shared their belief that the bicycle is a tool that can transform local communities. In just a few short months, they helped organize what became the first Youth Bike Summit in January 2011 in New York City. That year, over 200 people attended from fourteen states. Since that time, the Youth Bike Summit continues to build momentum and engage youth leaders as they work to change the future.

On the final morning of the Summit, Planet Bike is also sponsoring the National Youth Bike Ride. The 8-mile, slow roll ride will pass D.C. monuments and turn around at the Netherlands Carillon which is a bell tower given to the U.S. by the Dutch in 1952. The Dutch Queen Juliana once described the Carillon’s 50 bells as representing the youth of her country and the importance of young people to speak out to help society achieve harmony and justice.

It’s a fitting route since the goal of the Youth Bike Summit is all about elevating voices that often times go unheard. 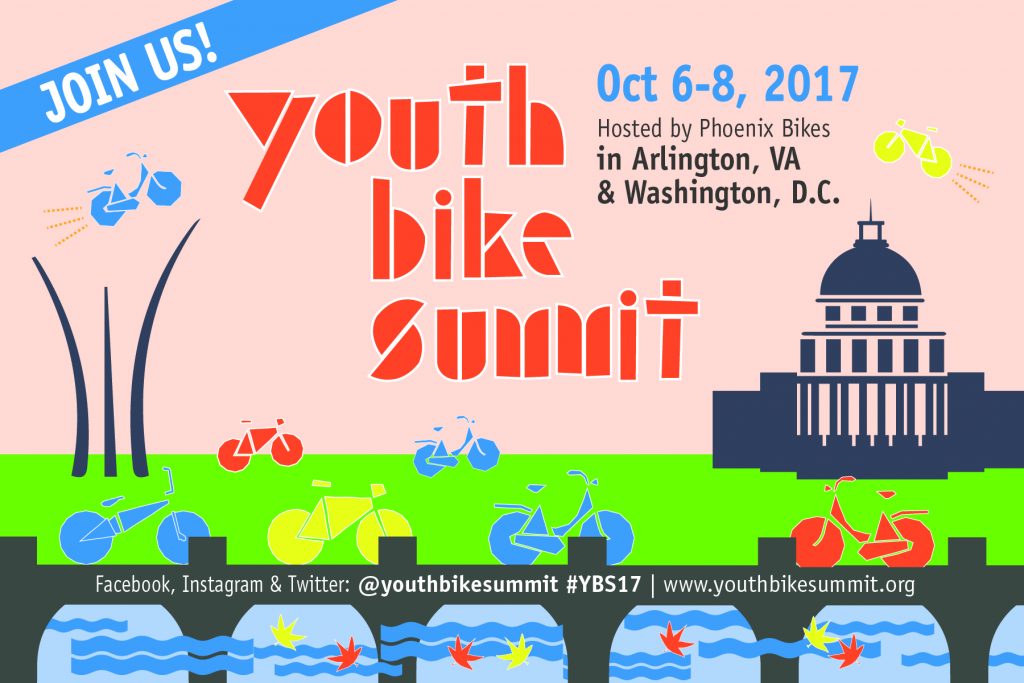 If you want to learn more about the event click on the link here: Youth Bike Summit